Jenny and I embarked on an exciting adventure to London! It was our first time travelling together as sisters and it was my very own first time in Europe. When we first landed, we were exhausted and jet-lagged, but I was super excited for what those next couple of days entailed. We stayed at this cute serviced apartment situated in South Kensington, called Collingham Serviced Apartments and they were kind enough to give us a free upgrade (since Jenny had stayed there previously for work purposes)! Feeling hungry after a long flight, we took a nice stroll outside to Marks & Spencer and went crazy with food choices for dinner! Might I say… the berries were delicious! They were super sweet, fresh AND cheap. 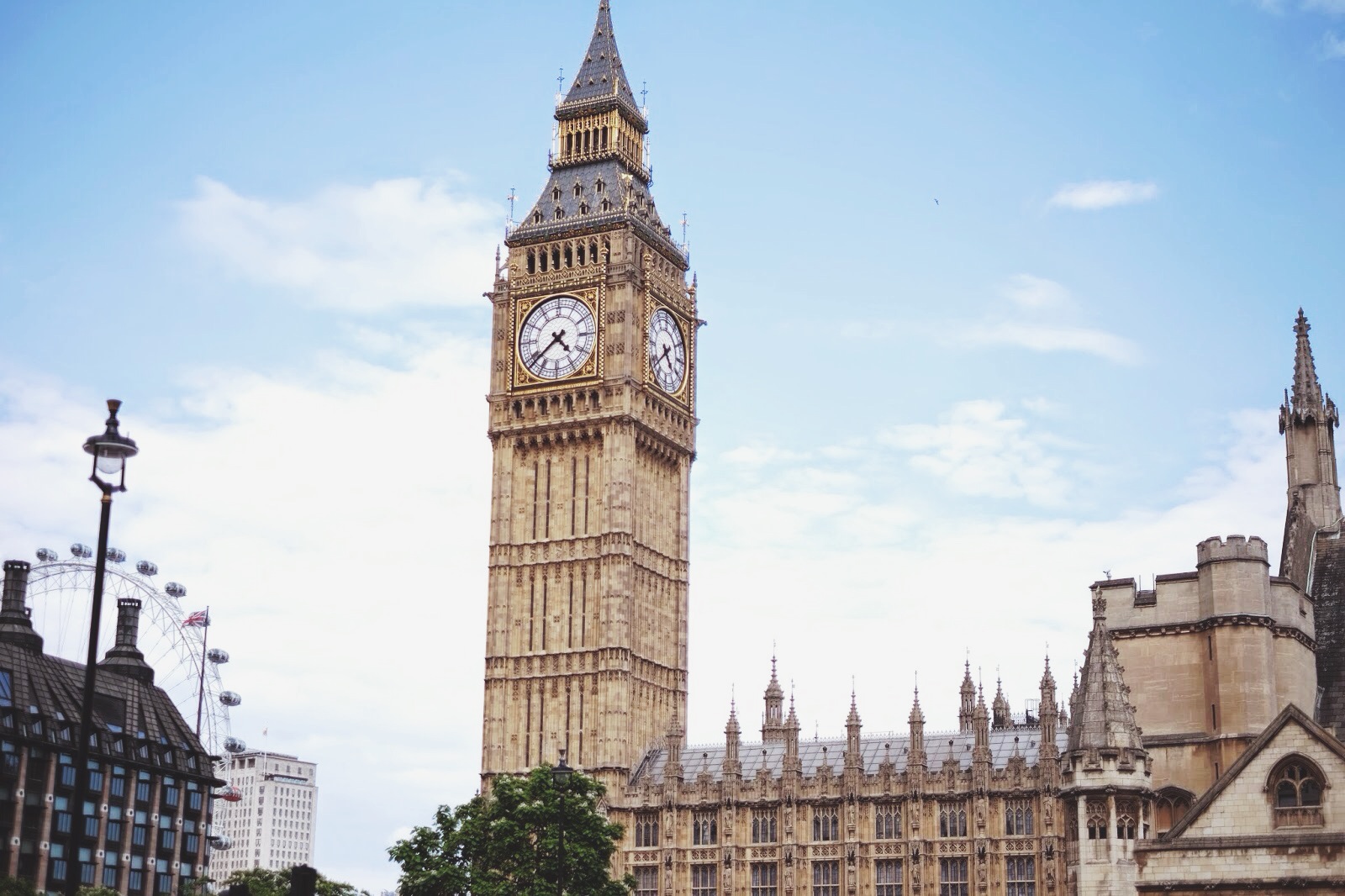 [expand title=”Continue reading”]
Our first full day in London was mainly a tourist-y one, since it was my first time. I was impressed with its architecture. I mean… wow. And this city is rich in history; packed full of it, which was something I loved. 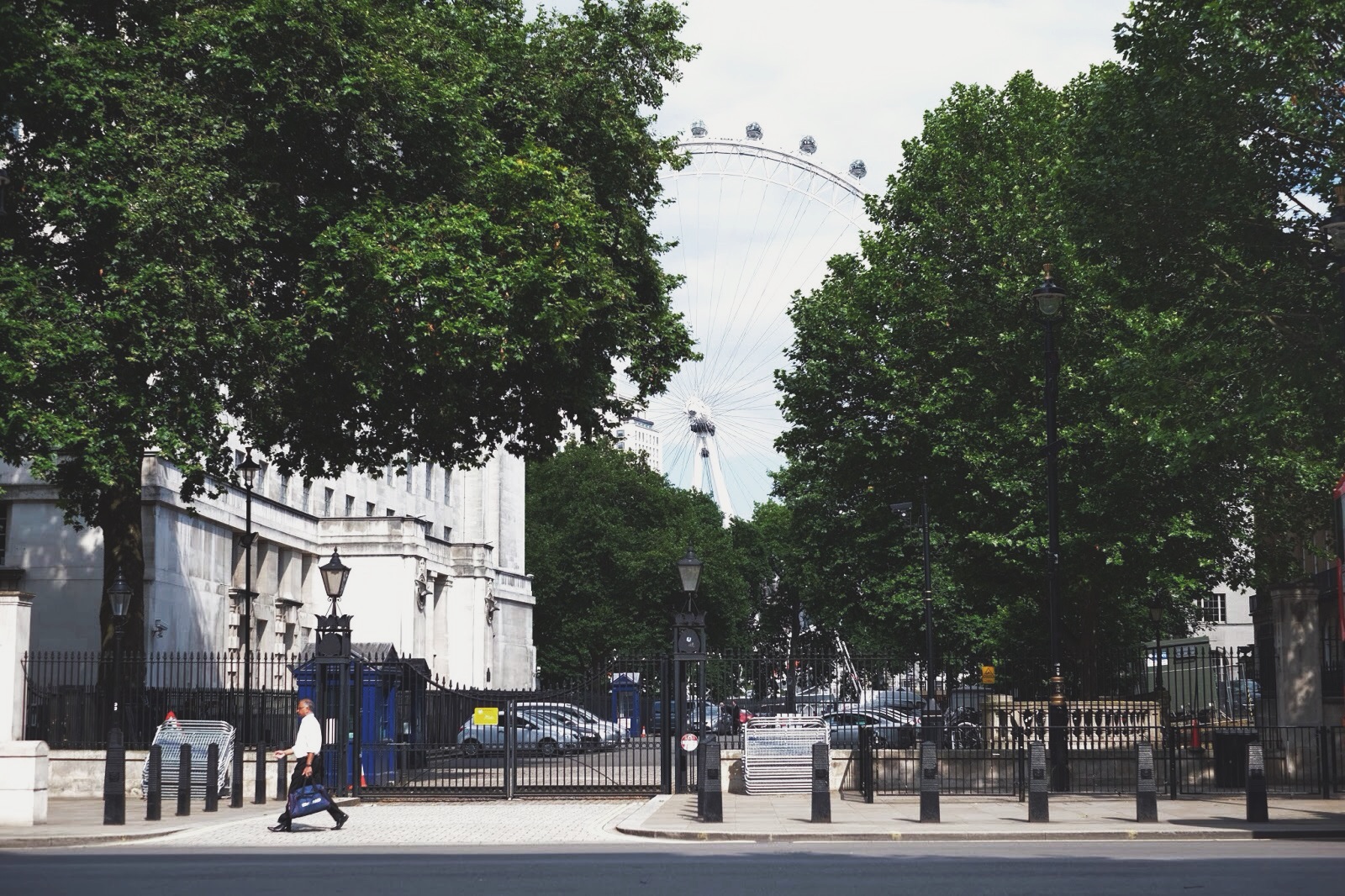 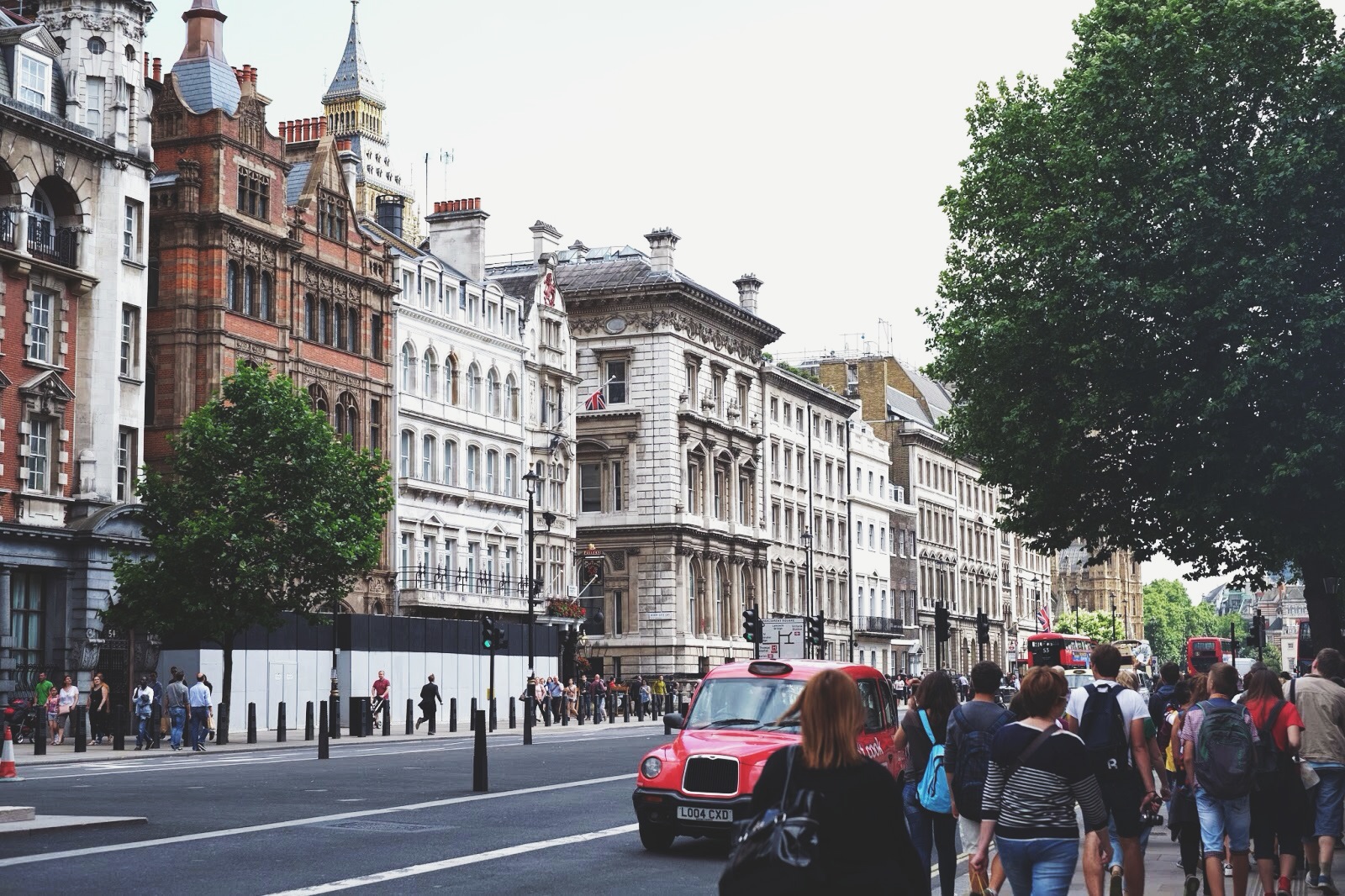 Jenny took me to this cute little back lane way, with many ‘London-esque’ doors and pot plants and flowers (lots of flowers). I was seriously in love. 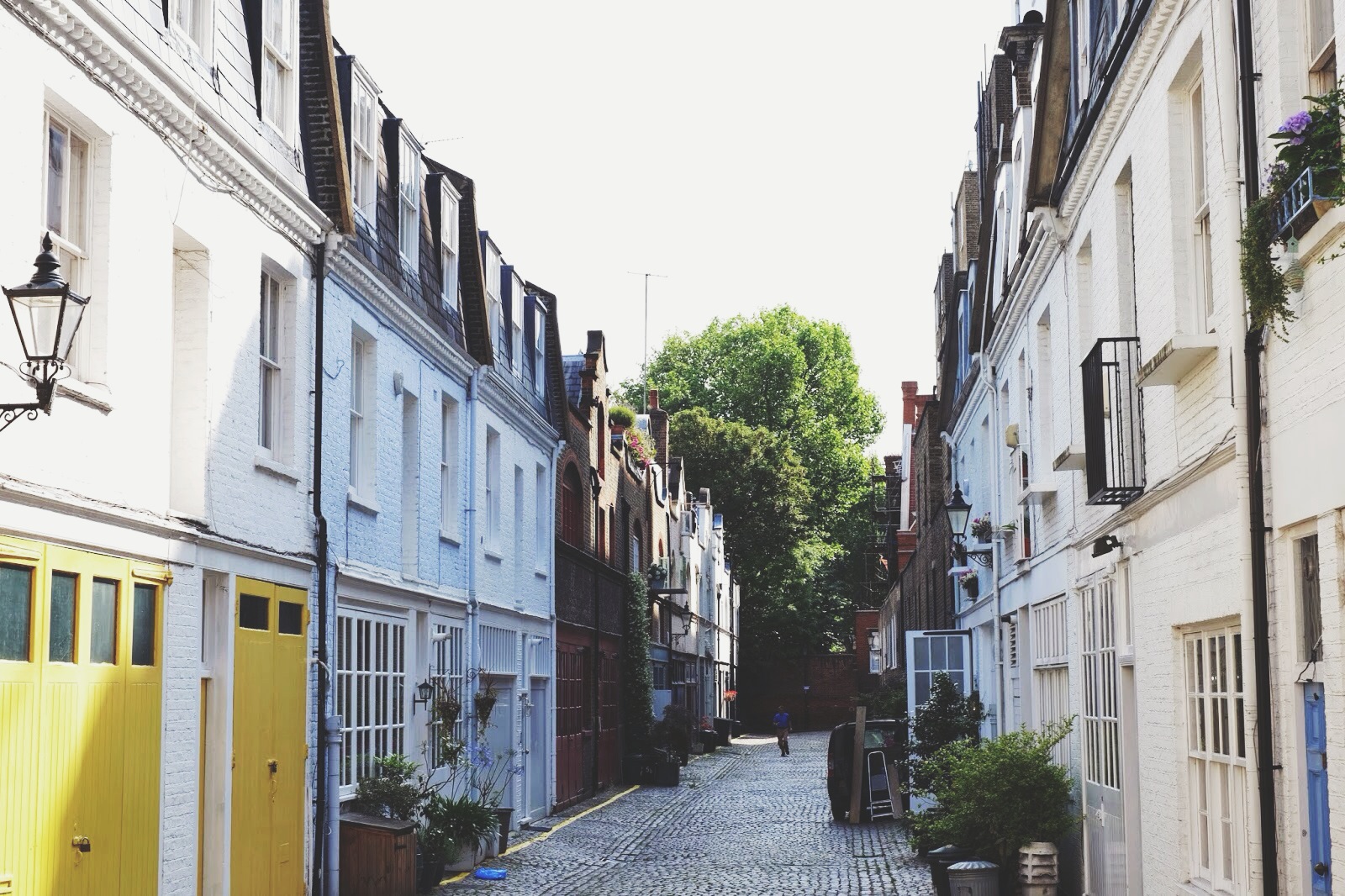 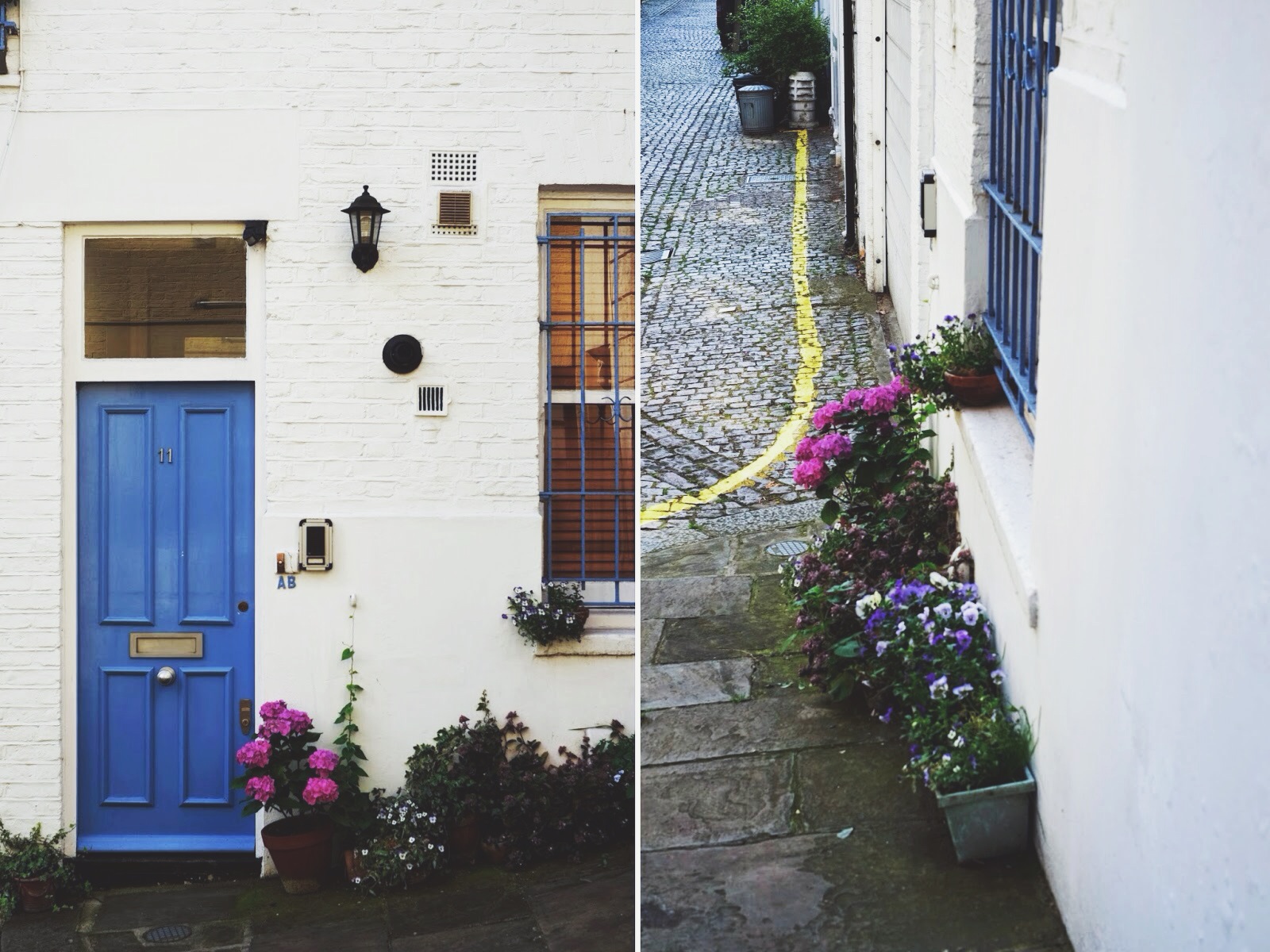 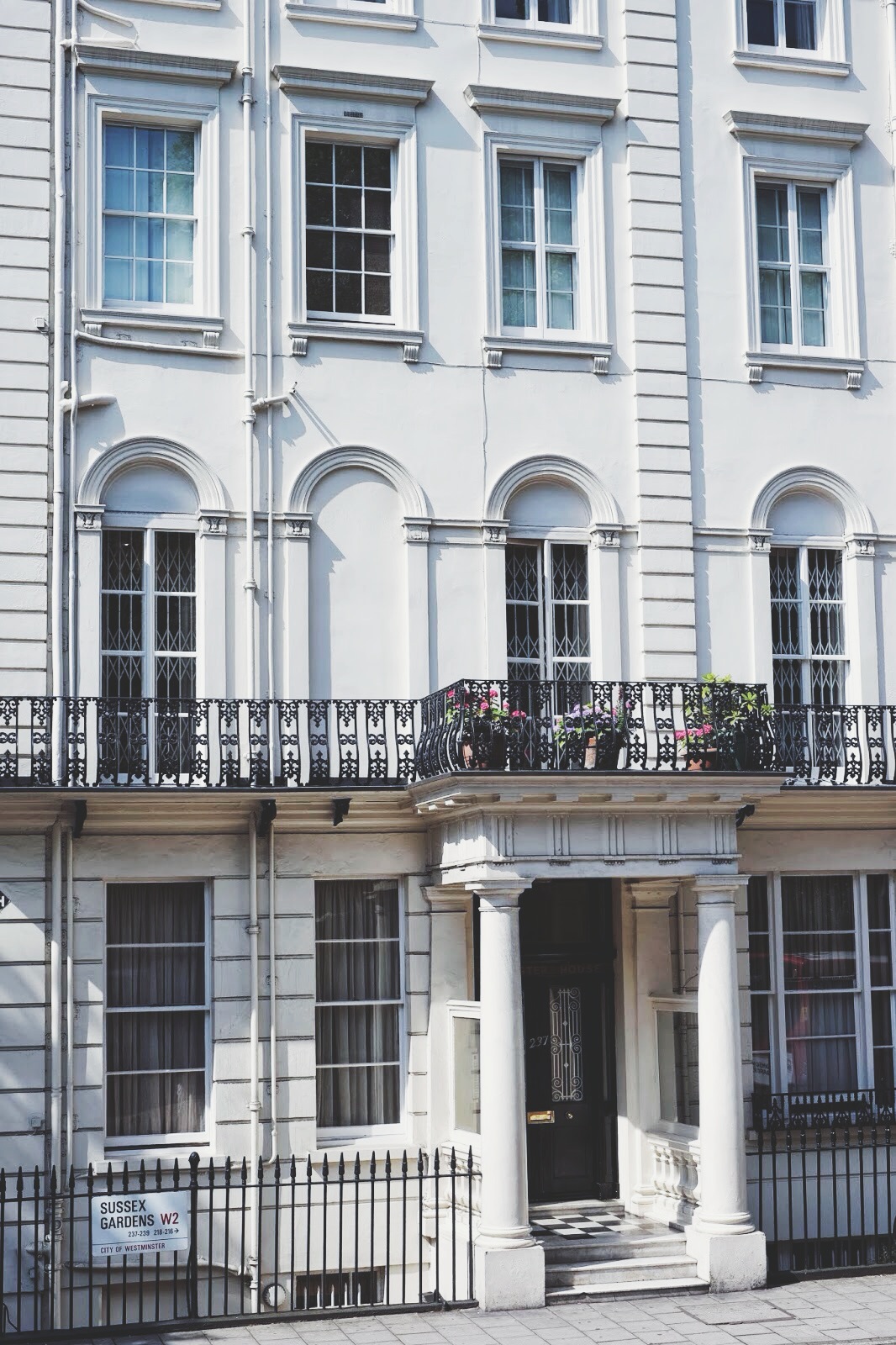 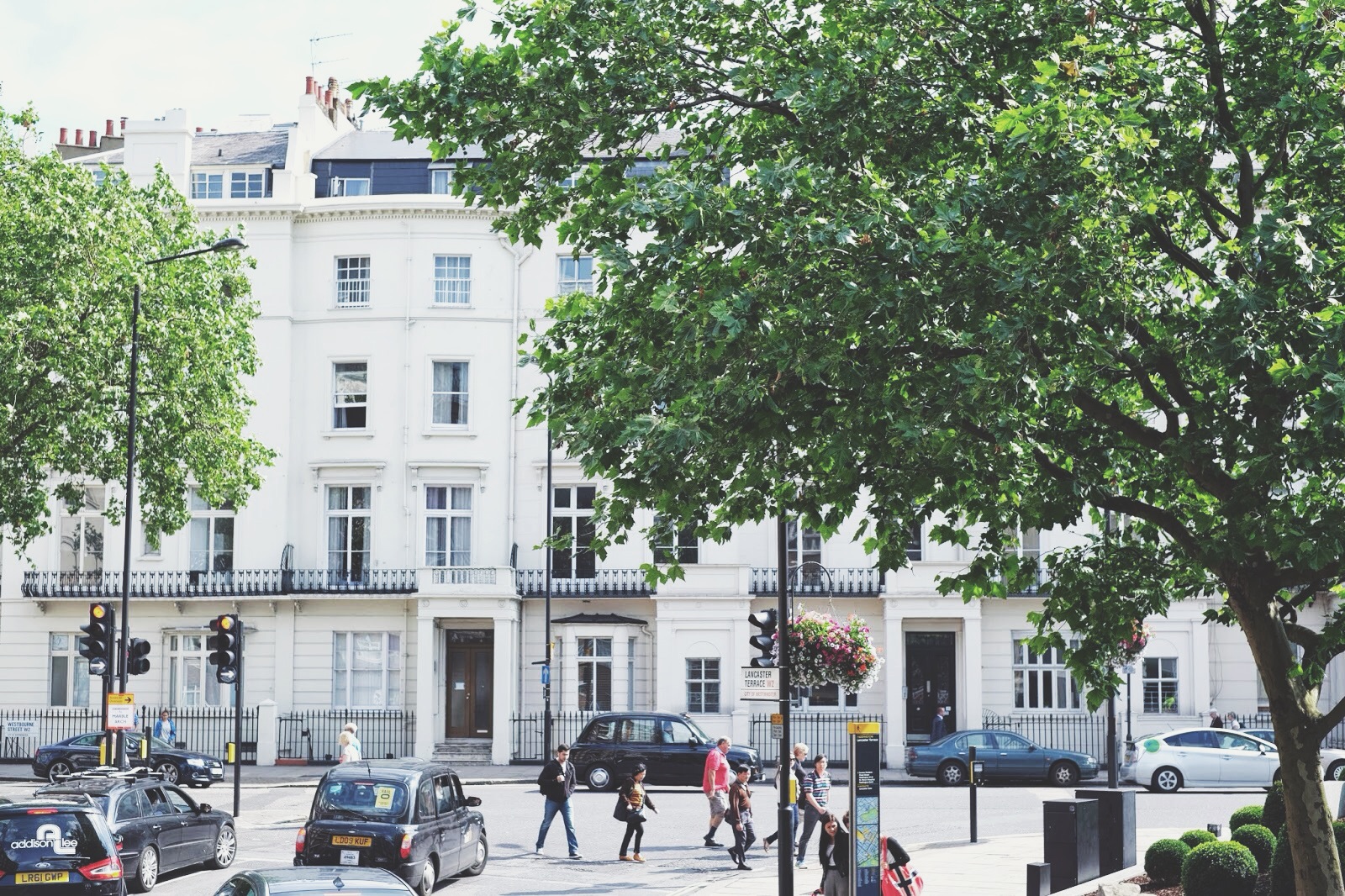 We visited Regents Park and I’ve never seen so many flowers before. Even though it was just at the end of their rose season, I was still in awe of them. I really admire London’s appreciation for flowers! 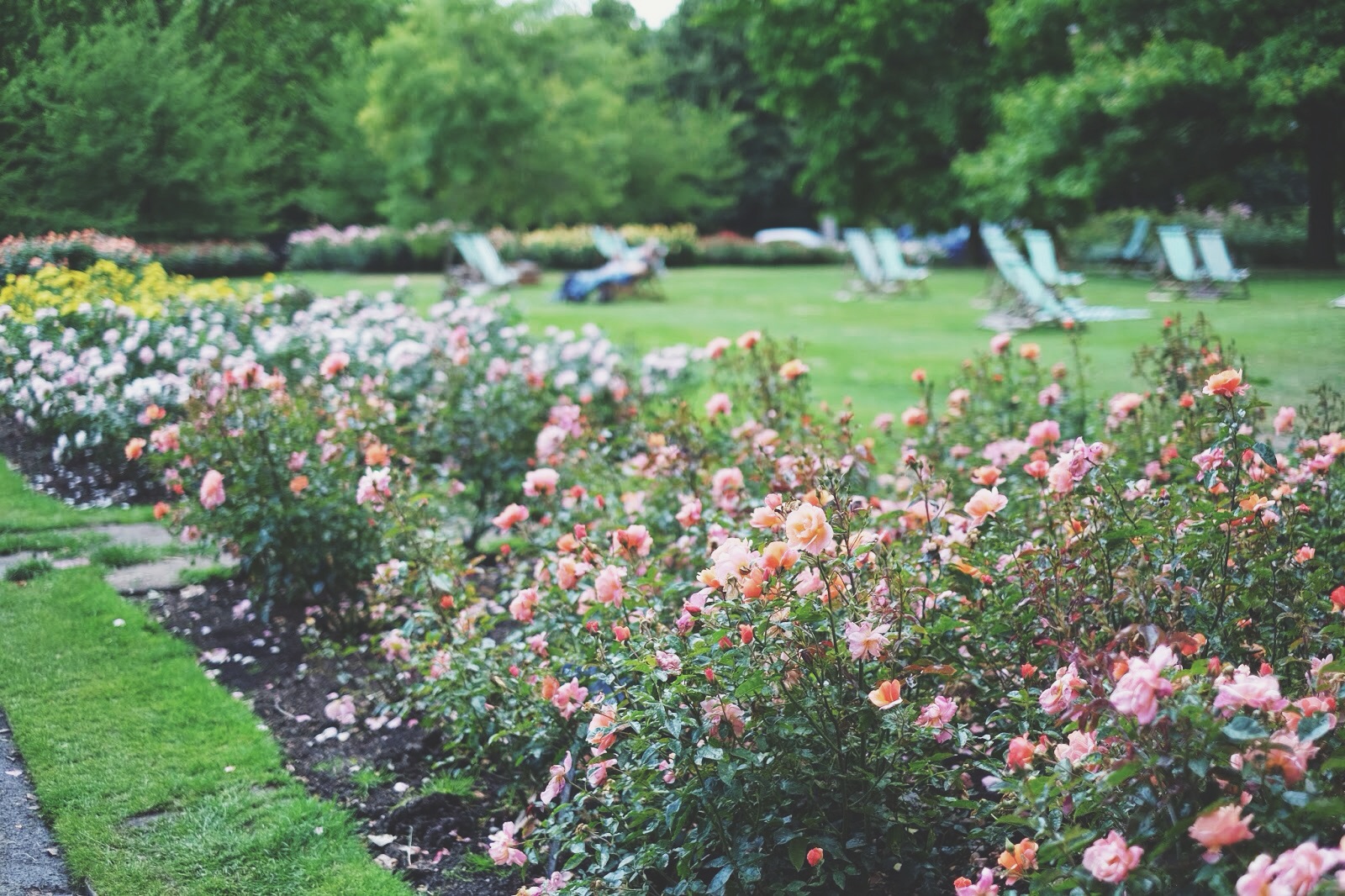 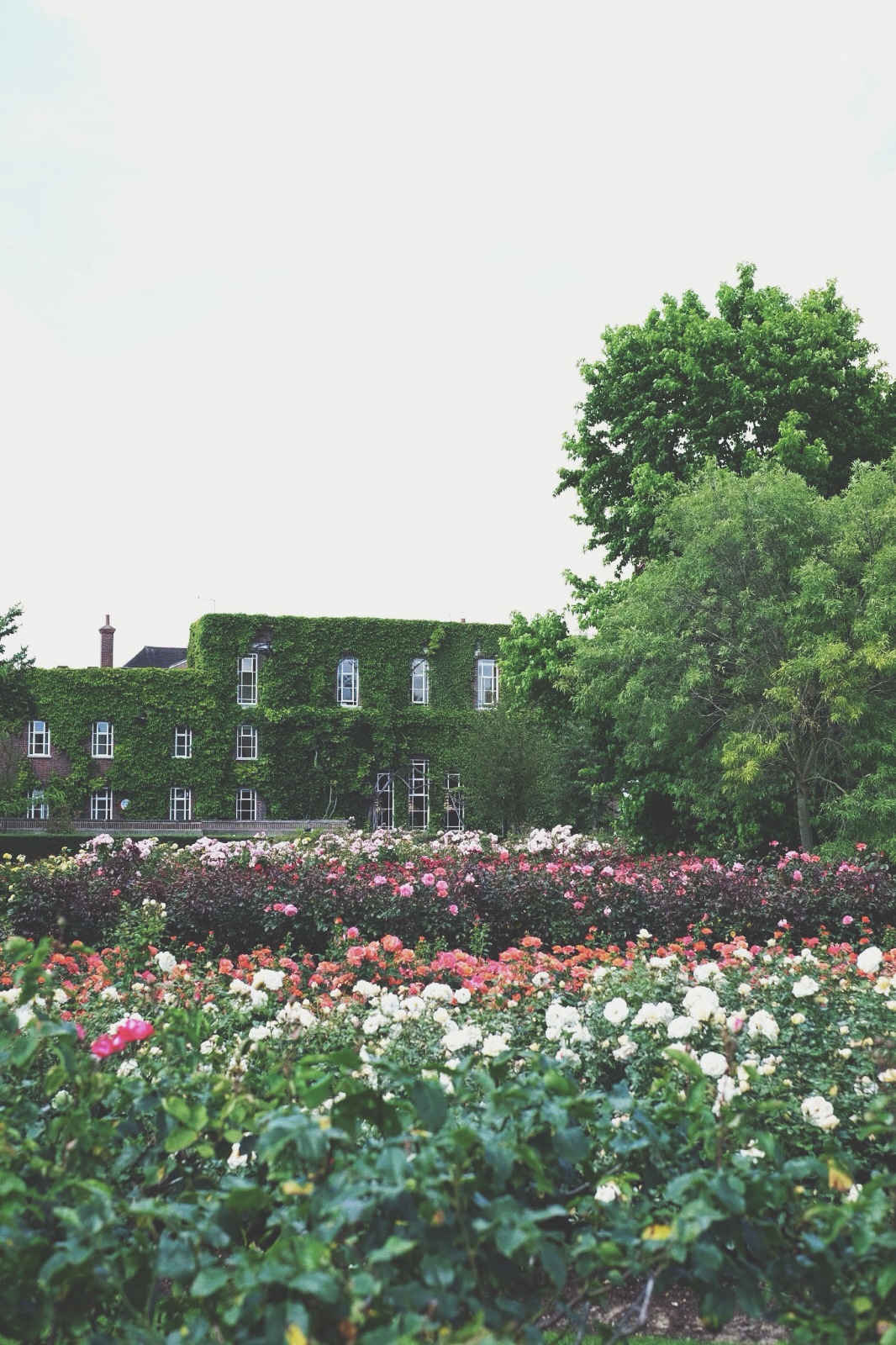 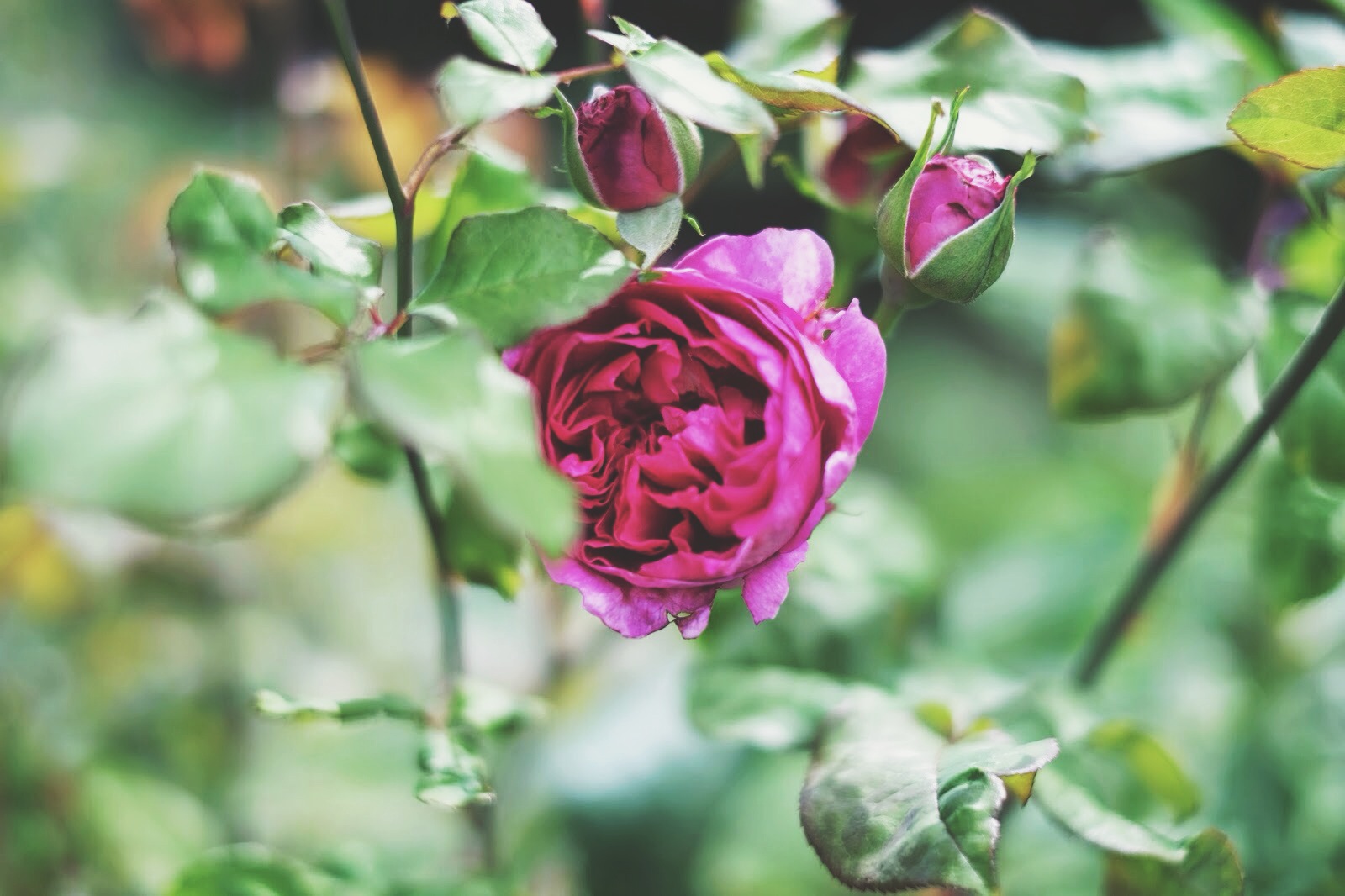 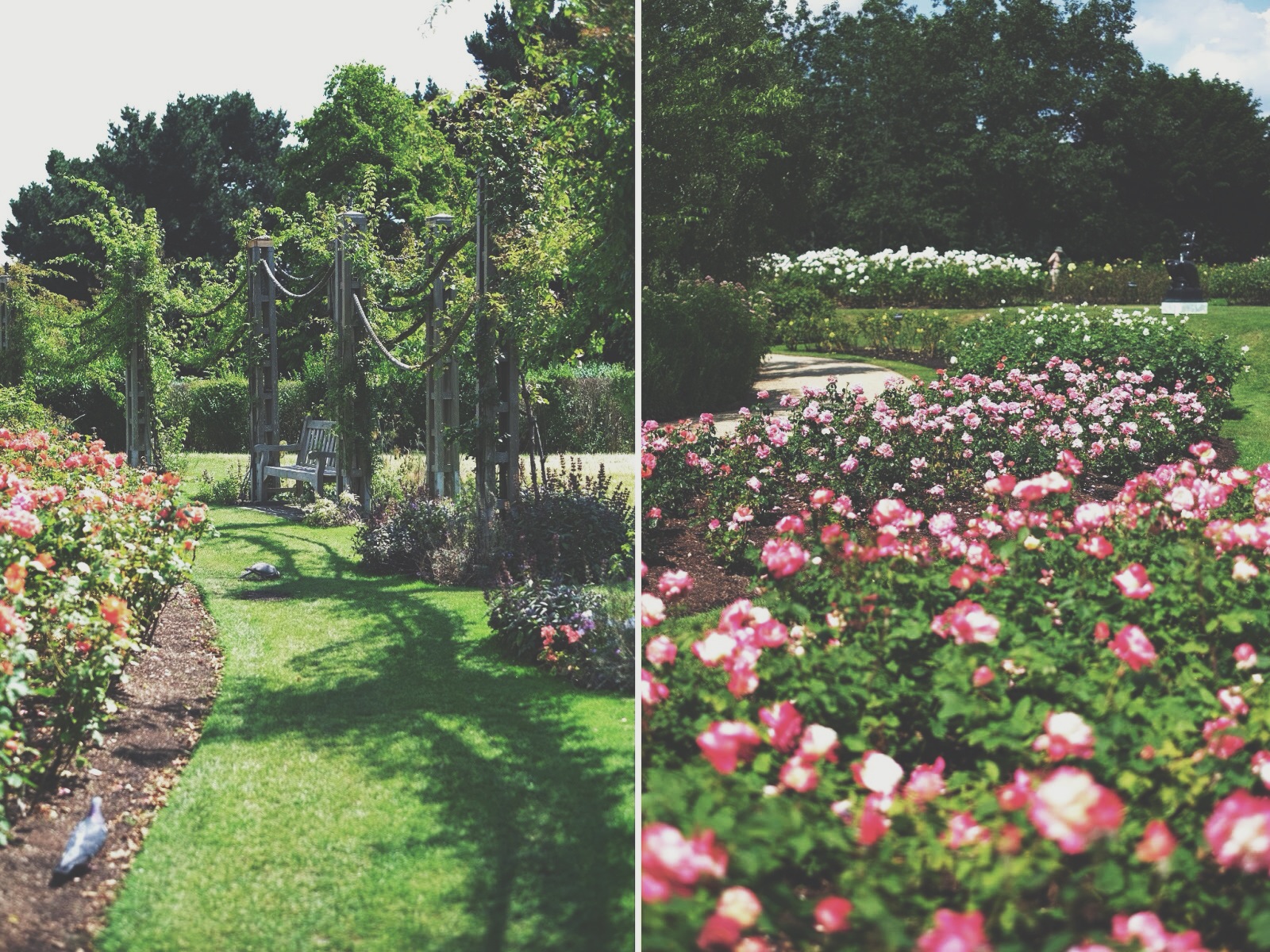 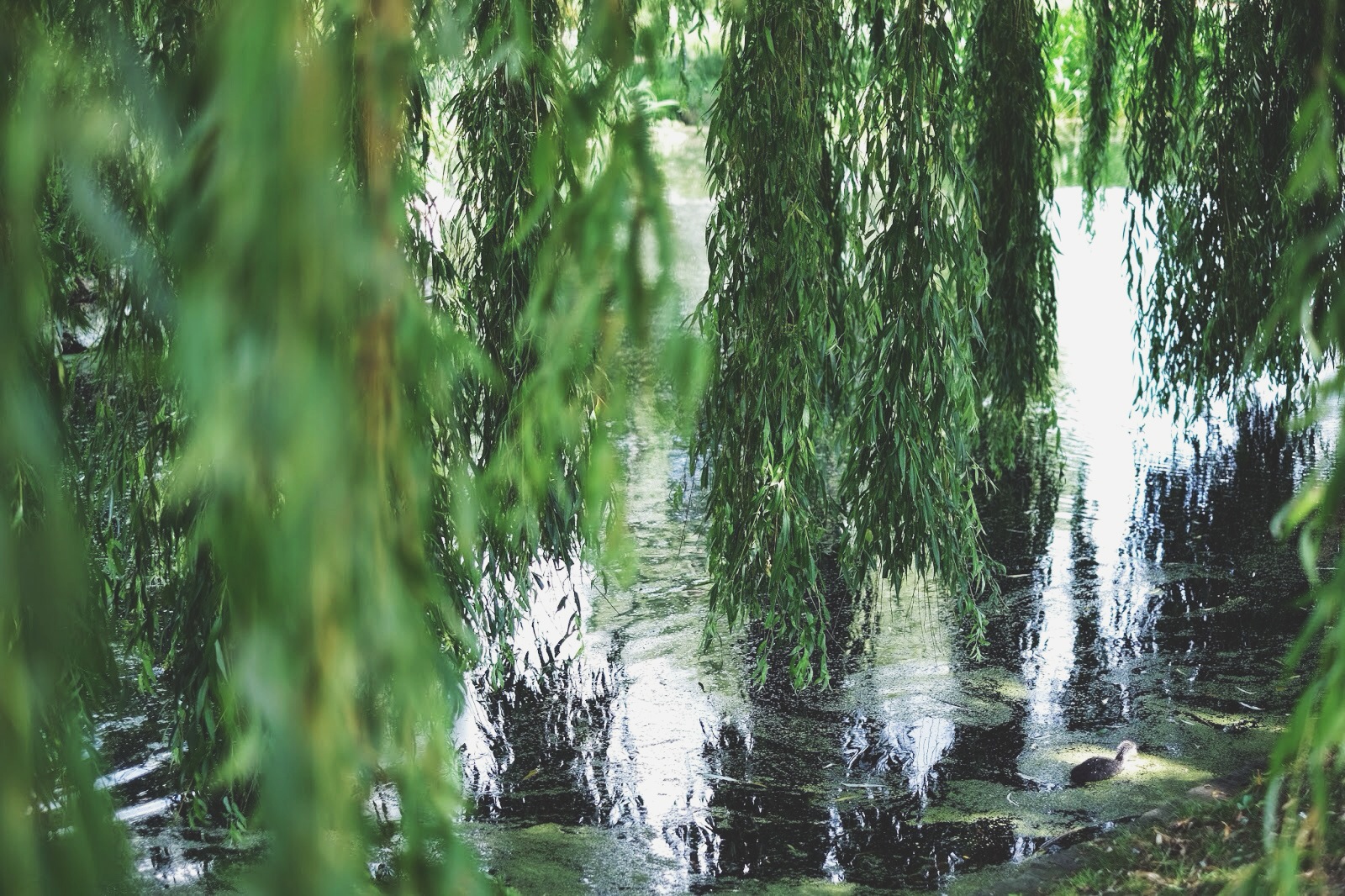 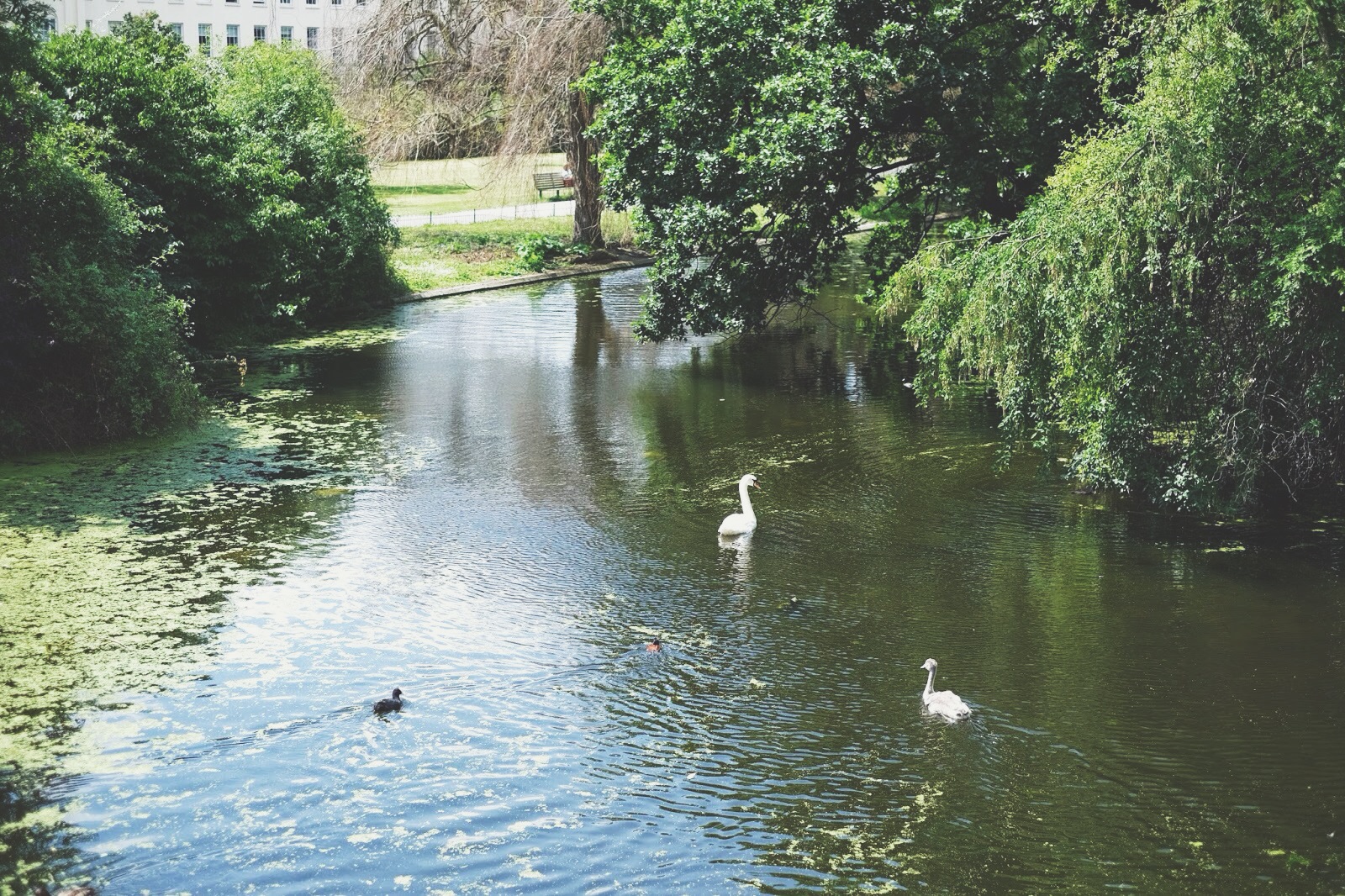 We ended the night watching The Lion King musical at Lyceum Theatre and OMG, it was amazing. We only got to spend a day and a half here, and even though I had an amazing time, I wish we stayed for longer! There was still so much to be seen, to have learnt, and (much more) to buy! I’m definitely coming back. I would love to visit the outskirts of England and explore smaller towns next time. Having said that, I’m still grateful for those one and a half days. Hope you enjoyed reading that little recap! These photos were taken with my sister’s Fujifilm camera. I will be posting an iPhone Photo Diary from my Europe trip soon as well.